Named after Dors Venabili, a fictional character from Isaac Asimov's Foundation Series of novels. Venabili is a 40% mechanical keyboard with ergonomic keys layout.

Being a fully programmable keyboard, it gives you the ability to create layers of functionality, declare multifunction keys that can operate as both modifiers and normal keys, control the mouse, define macros, and more.

How to Get One?

Venabili is not a commercial keyboard, you cannot buy neither a fully assembled one nor a DIY kit. Instead, the project provides: hardware designs, circuitry schematics, firmware, and very detailed instructions on how to build your own in the Building Guide.

The whole project is released under FOSS and CC licences, so you can tweak every aspect of it to adapt it to your needs and liking.

There are some things that are yet to be implemented, namely: 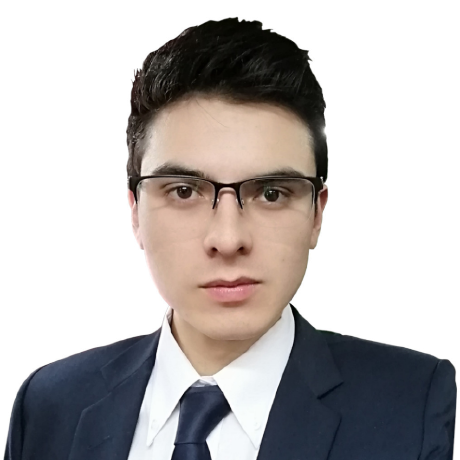 Last updated 3 years ago
Contents
How to Get One?
Features
Lacking features